The Snarkster Fears the Women's Movement AND The Economy Have Just Flashed Back 100 Years... 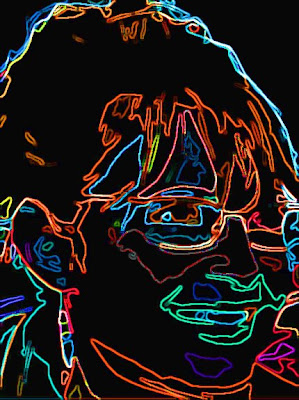 Who is Sarah Palin? Here's some basic background:

How closely did John McCain vet this choice? He met Sarah Palin once at a meeting. They spoke a second time, last Sunday, when he called her about being vice-president. Then he offered her the position.

From a MoveOn.org email

Also be aware that someone close to Sarah Palin may have been tampering with her Wikipedia article.