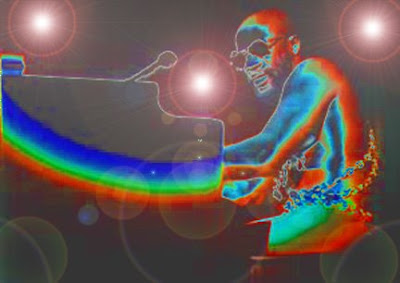 Isaac Lee Hayes, Jr. (August 20, 1942 -- August 10, 2008) was an American soul and funk singer-songwriter, musician, record producer, arranger, composer and actor. Hayes was one of the main creative forces behind southern soul music label Stax Records, where he served as both an in-house songwriter and producer with partner David Porter during the mid-1960s. In the late 1960s, Hayes became a recording artist, and recorded successful soul albums such as Hot Buttered Soul (1969) and Black Moses (1971) as the Stax label's premier artist.