John McCain: Jumping the Snark? Celebrity is as Celebrity Does, and The Snarkster Doesn't Care All That Much for Fame Anyway...

Mr. McCain, play nice in the political sandbox. You'd better be careful who you call a celebrity--sticks and stones will make me groan, and is "celebrity" really such a dirty word?. 'Sides, it looks as though you have embraced the popular culture more than your charismatic opponent, who is popular just because he breathes.

You see, you have to work at being a celebrity by getting yourself booked on dubious TV shows and movies. Wedding Crashers? SNL? For real?

For better or worse, the people who support Barack Obama have created his popularity and celebrity because he speaks for them, not special interest Republicans.

If you're going to go after Obama, do it on the issues, not on some Paris Hilton-esque premise of popularity.

In fact, you might consider adding Ms. Hilton as your running mate and even Britney Spears (now apparently rehabbed) as your Attorney General--add some eye candy to the political landscape.

Paris' energy plan sounds pretty good, even if she's just a puppet for an Obama for President group.

We know what it's like dealing with Puppet Regimes, having done so for the past seven (long) years.

Nonetheless, that smoky 50's voice will win the hearts of America and instill a sense of fear into despot dictators, especially that pesky Osama bin Laden. 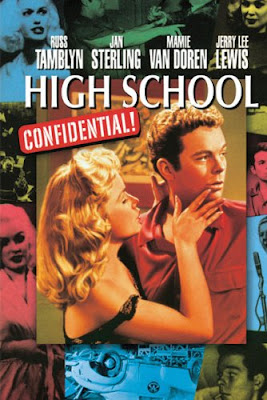 benisontenet
Posted by Jennifer at 1:38 PM